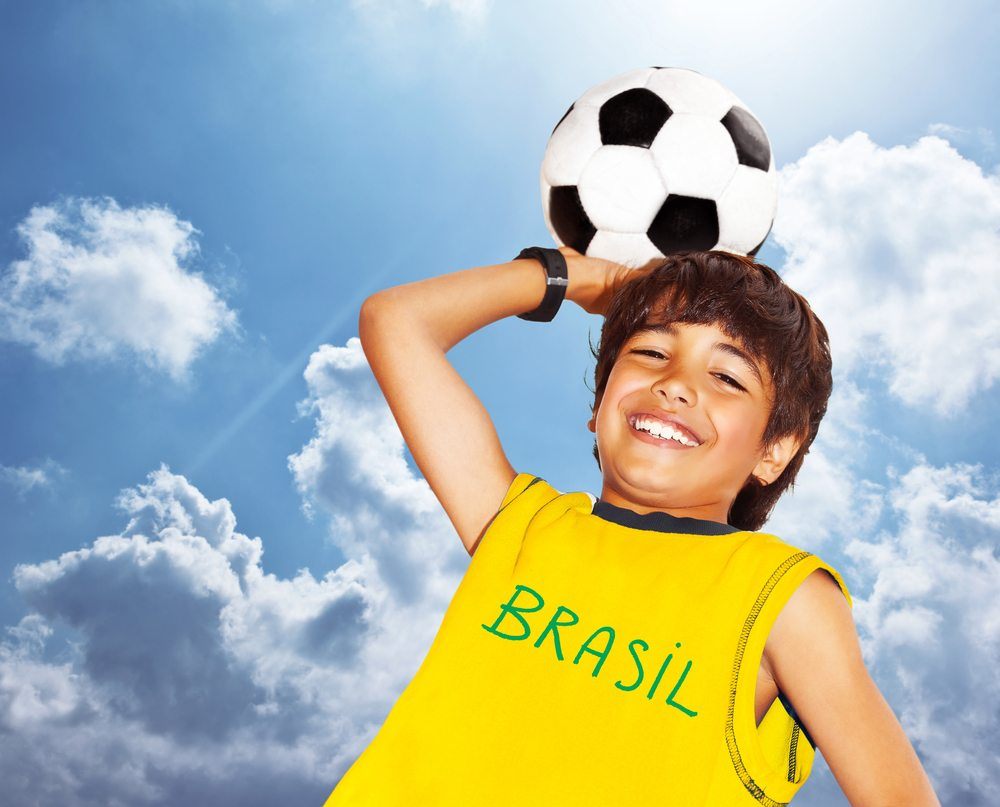 As a business owner, you want your business to grow, to be a success, to be better than the competition.

Deep practice in sport is expected, but in business it is often avoided as it comes at a cost, one of time and money.

BUT when you take the time to invest in deep practice you WILL improve the skills of your team and your business WILL outperform the competition.

The key is smaller and heavier balls – let me explain…

Because the Brazil national side had more players in the world’s top football leagues that any other country, and they had won the world cup more times than anyone…

How had this happened?

All over Brazil kids play futsal. It is played in small rooms, with small pitches and heavier balls.

They make more mistakes, passing is tight and under constant defensive pressure - the passing must be quick and accurate, and scoring a goal only happens when they have mastered everything else.

Once these kids reach 12 they get to play football as we know it. They make it look easy, because to them it is, open pitch, lighter ball, more room to move, pass and score.

Clifford brought futsal to Chapeltown and used it to coach the U14 team. They had never played before so were at the limit of their capabilities and failed many times, but they repeated and failed until they had honed their skills.

Back out on the normal sized football pitch their deep practice paid off and from it their learned skills meant they went on to beat the U14 Scottish and Irish National sides!

Throw some smaller and heavier balls into the air in your business and make deep practice work for you. Click here to read how…