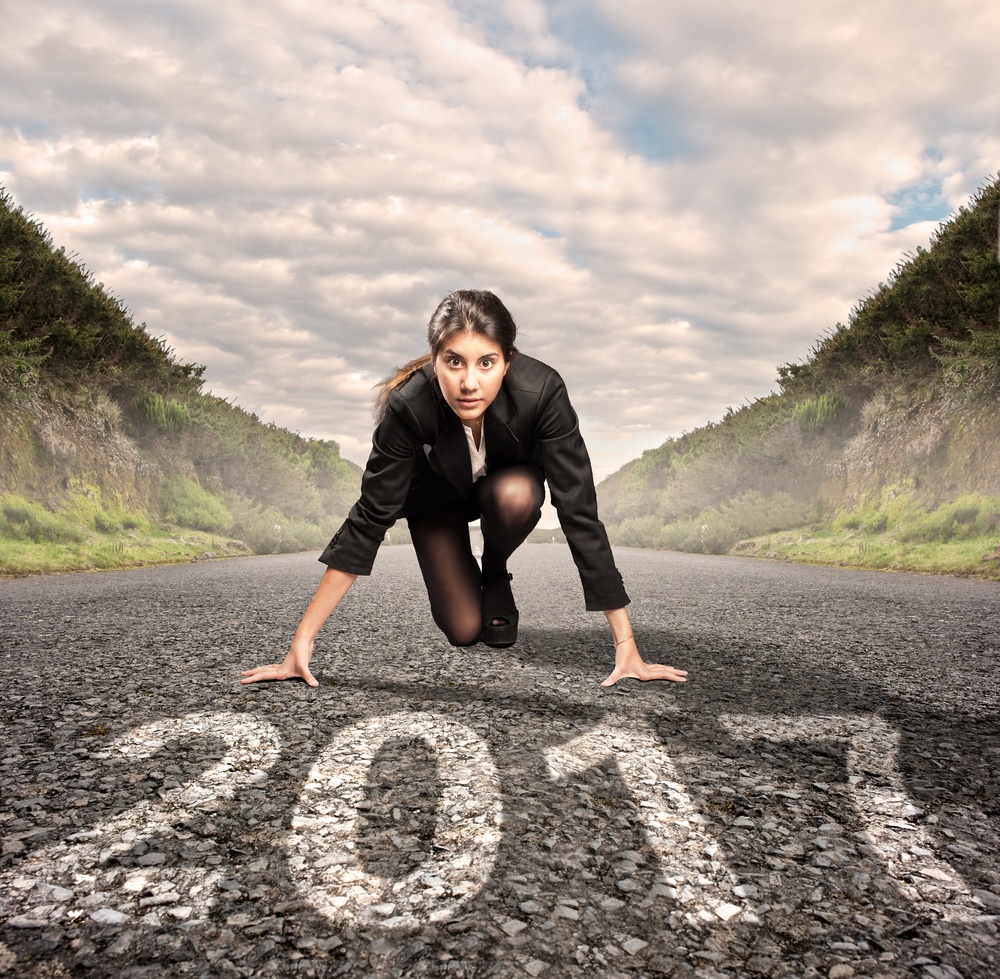 How ambitious should your business be at generating new customer leads?

Goal setting is generally accepted as good practice in sport.

Goal setting is also accepted as good practice in business too – especially in sales.

So, what is your business’s lead generation goal for 2017/2018?  How many prospects do you want to meet with in 2017?  What about your lead conversion goal?

And are you on target for this quarter?

However, the question I really want you to answer is:

Have you set a high enough lead generation (new prospect) goal? Is it 1 prospect meeting a month per sales team or is it 2? Or is it as high as 5 new prospect leads a month per employee. Perhaps it’s higher?

There is a difference between ‘ambitious’ and ‘ridiculous’. Goals set ‘out of the park’ can result in a goal being given lip service to because there’s no belief the goal can ever be achieved.

Ambition, on the other hand, provides you a healthy middle ground in which you tap into the energy of goal setting with a sense of belief it’s possible.

So! What is your ambitious lead generation (new prospect) goal for the remainder of 2017 (4 months)

And how do you respond emotionally to the three different goal-setting levels – ridiculous – ambitious – modest?

What affect do ambitious goals have on the way you think and act?  Learn more here...